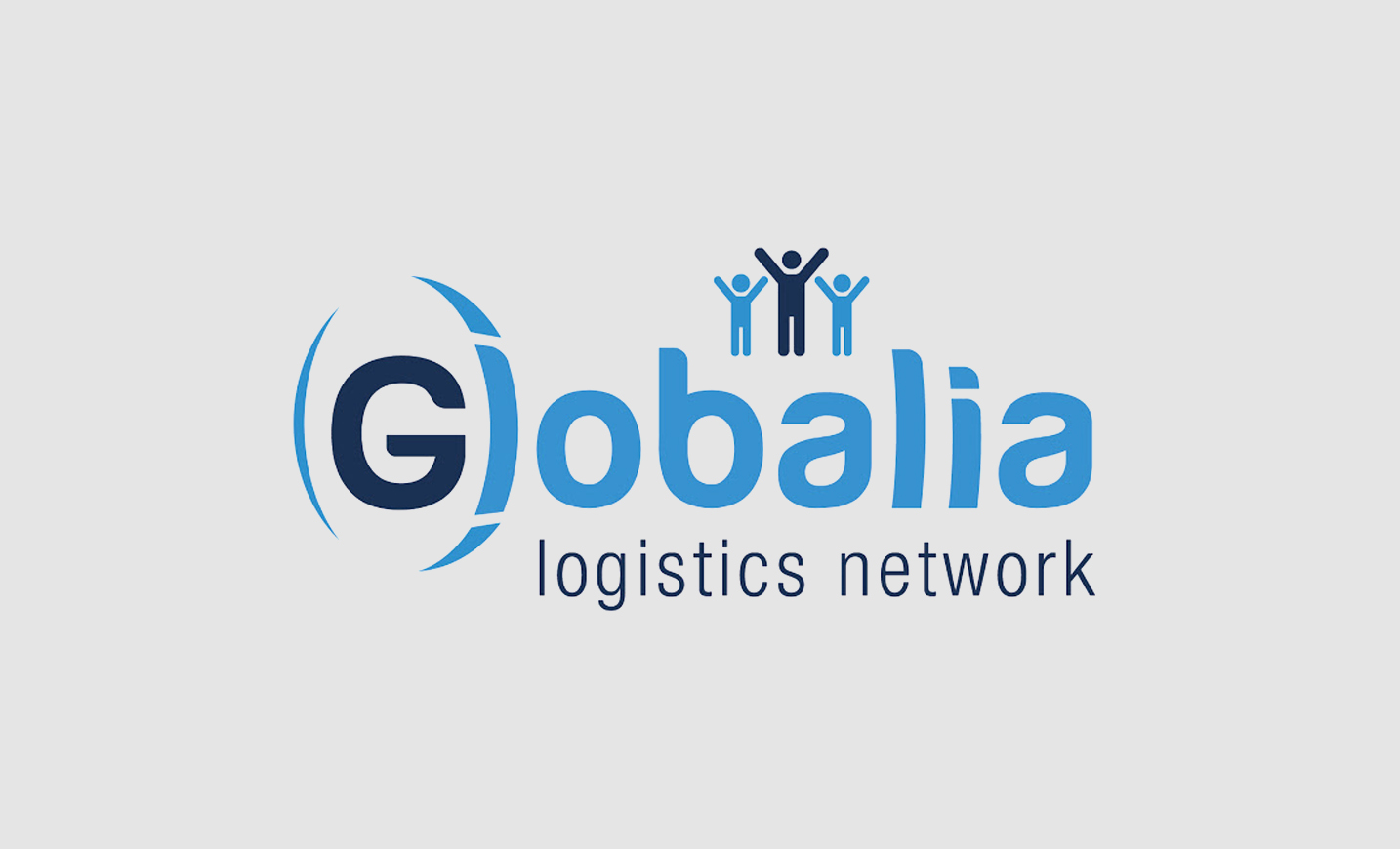 Limerick, Ireland, 02/11/2016- Since its launch as the newest freight forwarder network on the block just two months ago, Globalia Logistics Network has been inundated with applications for membership and visits to its website (www.globalialogisticsnetwork.com).

“The response is as we expected; there are a lot of companies out there that want exclusivity in their city, financially secure partners and a network team that will support them on a daily basis,” said Antonio Torres, founder of Globalia Logistics Network, “We are receiving dozens of applications daily and due to our rigorous selection process, only 1/10 applications is making it through to the second stage, the auditing by DUN & BRADSTREET.”

He continued, “Some might say that 1/10 isn’t very many to be passing the application process and they would be right, it isn’t. However, what it does mean is that our network has only the most financially stable and secure companies as members. The financial risks of working with our members is almost non-existent.”

Globalia Logistics Network is just the second network to offer this kind of financial scrutiny of its members and thus security for its members. The other being Conqueror Freight Network which was also founded by Mr Torres. “Conqueror was reaching capacity and the only way for other professional forwarders to get the same benefits was to launch another network, a clone of Conqueror,” he said.

“In the past six years, since we launched Conqueror, not a single new network has come out offering the level of benefits or scrutiny of its applicants that we do. Most of the networks out there just want to take a membership fee in exchange for a phone book of members; no marketing tools, no dedicated PR team promoting both within and outside the network, I could go on,” explained Antonio.

“You would be forgiven for asking why freight forwarders are joining these networks and the truth is that as the multinationals gain 1% of the market annually, forwarders have little choice but to work together even if that means taking a risk in joining a such network,” continued Antonio Torres.

“Those who successfully pass the membership process will enjoy 6 months’ free membership. When that time is up, agents should know whether or not the network is working for them. It can’t be more transparent than that,” said Membership Development Manager, Francisco Perez.

Sign up today to comment on our news articles and to have full access to all of our online services! It's free to register and will take you seconds to set up your user account!

With the IE Haulier RSS service you can take our unique coverage, free of charge and incorporate them into your preferred RSS newsreaders or website. 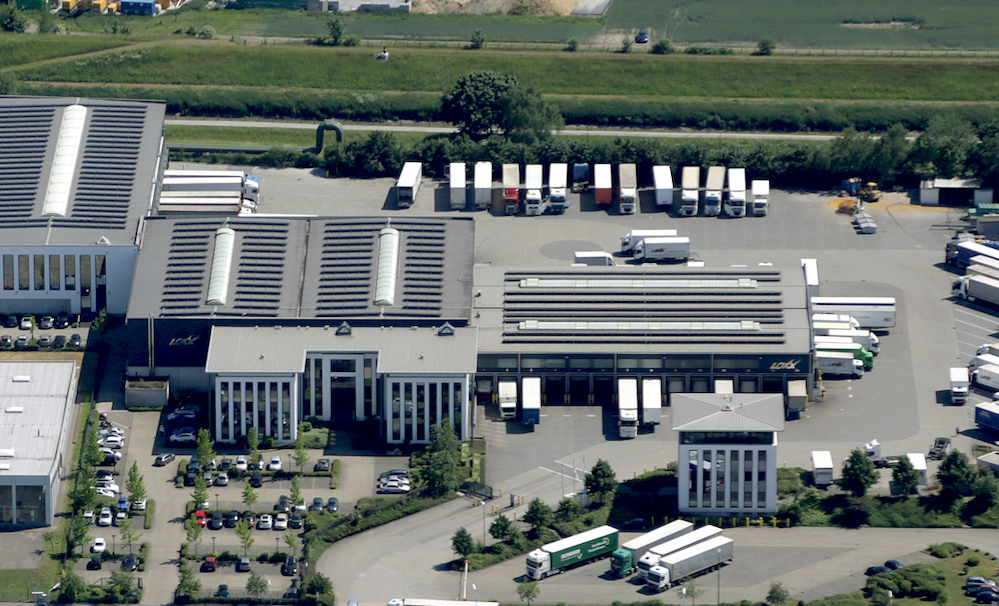 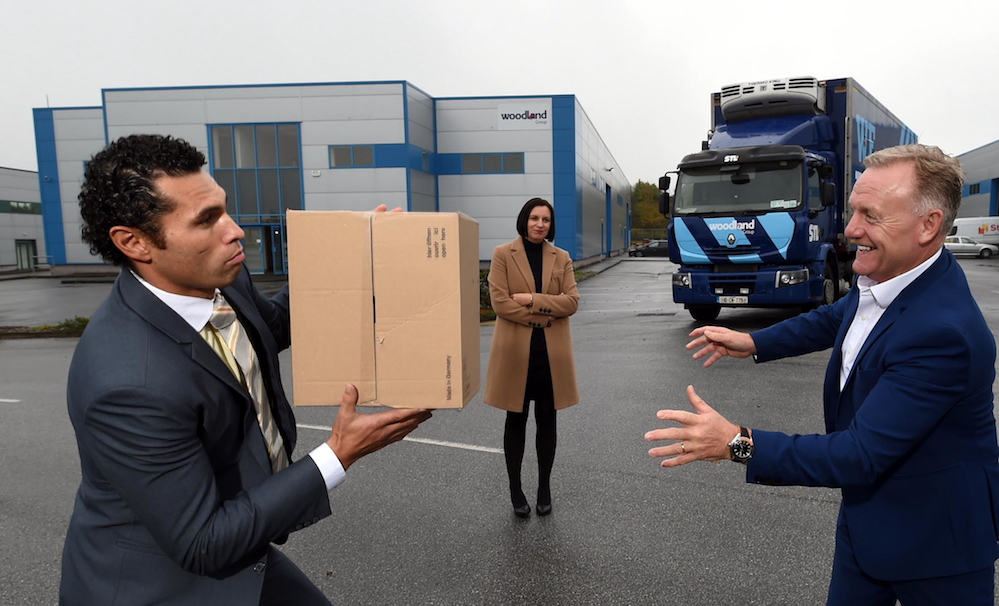 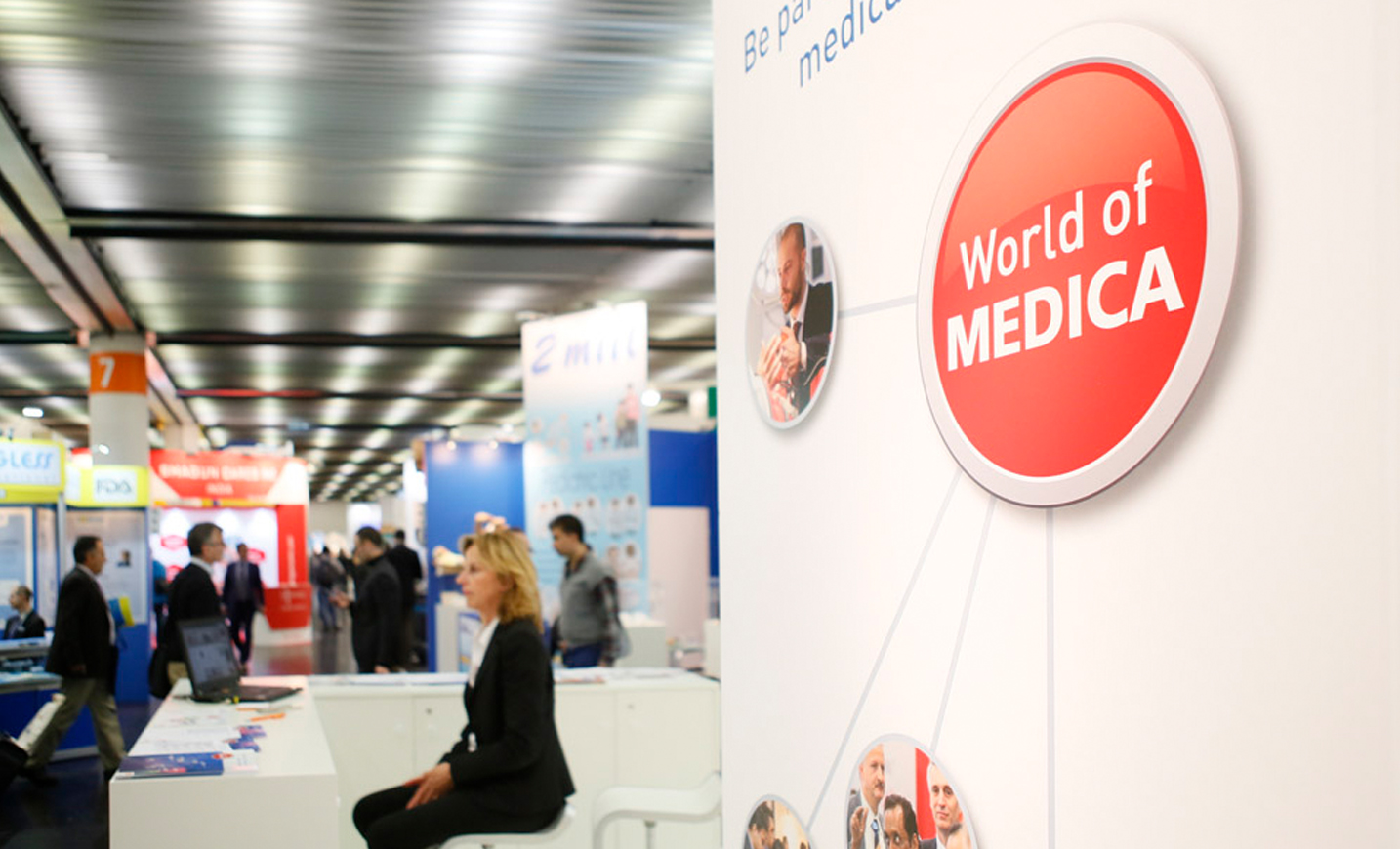