FTA Ireland (FTAI), the business group representing the Irish logistics sector, is calling for authorities to prioritise trialling the recently announced Traffic Management Plan for Dublin Port, to allow time for the potential developments needed.   Aidan Flynn – General Manager of FTAI – notes that while the plan is welcomed, FTAI do have concerns including general road… Read more » 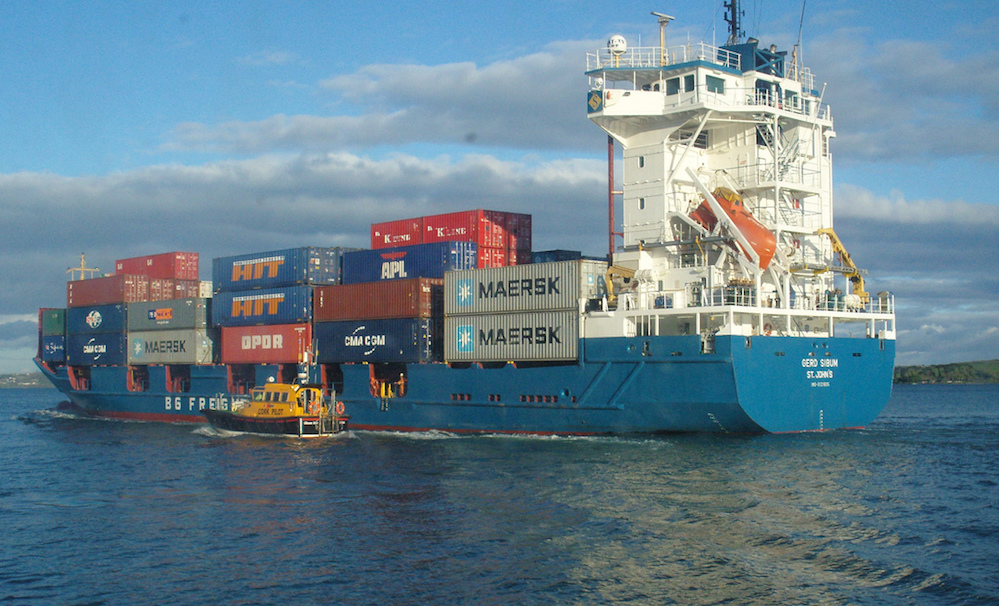 Leeside Shipping, agents for BG Freight Line in Cork are pleased to announce a new container service between the ports of Cork and Liverpool. This new service is due to commence at the end of March 2017. This is the first time these ports have been connected directly, and the… Read more » 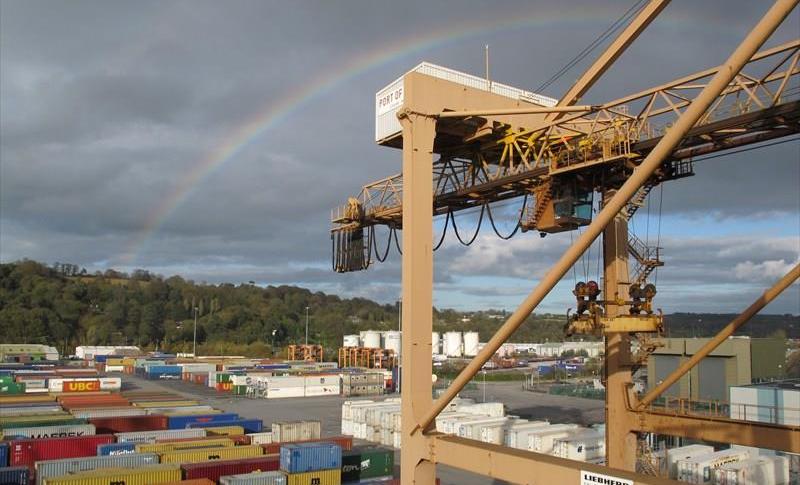 Total traffic through the Port of Cork reached 9.2 million tonnes in 2016, a slight decrease compared to 2015 traffic. Import figures remain steady while exports were reduced primarily due to the closure of Lisheen Mines in Co. Tipperary and the subsequent cessation of exporting lead and zinc through the… Read more »

Dublin Port has announced new figures showing a 6.8% increase in trade volumes for the first nine months of the year. The current pace of growth puts Dublin Port on course for a record year for the third year in a row. Total throughput (imports and exports) for the nine… Read more » 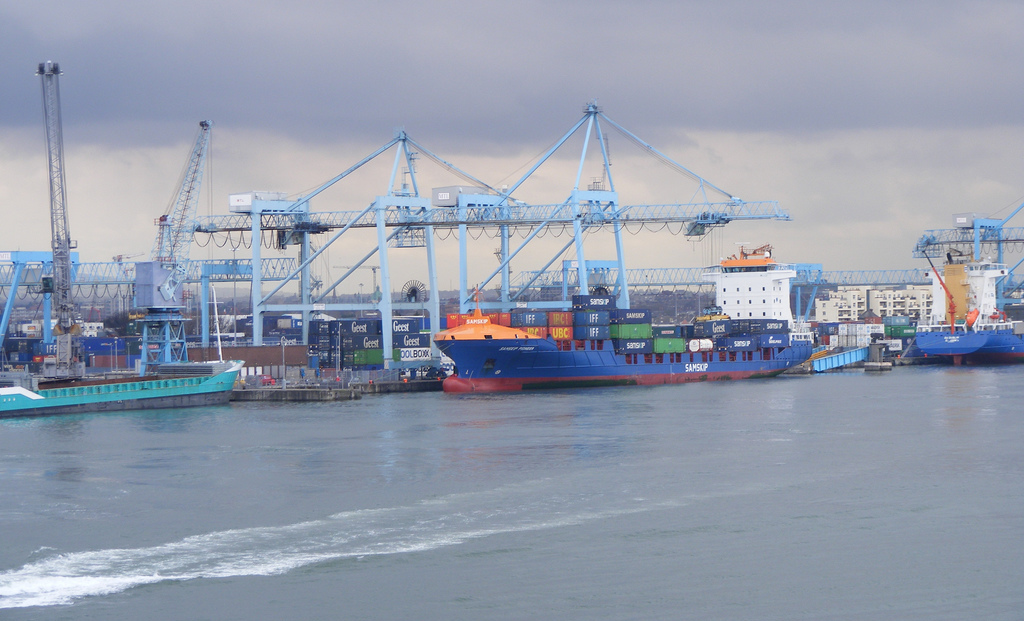 Dublin Port Company has published its latest trade statistics showing half-year growth of 8.0%, the strongest six-month performance ever. The extraordinary growth trend for the first half of the year builds on last year’s record throughput of 32.8 million gross tonnes. Total throughput (imports and exports) for the six months… Read more »