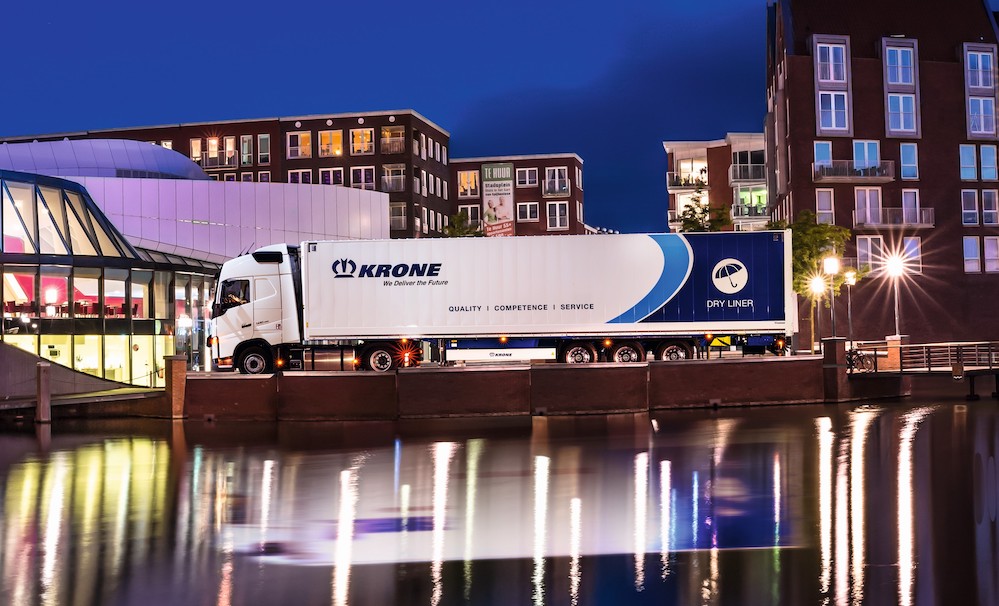 Once again, Krone attended the Annual Fleet Transport Awards held in Saggart, Co. Dublin and this time with no less than five of their latest trailers on display in the outdoor exhibition arena. Designed for the Ireland, UK and European markets the line-up comprised a double-deck Cool Liner; a steel-sided… Read more »

While debate continues on the future trading relationships between Ireland and the rest of Europe, logistics operators are also facing uncertainty on the size and scope of its future workforce, with many young people unclear on the career opportunities which logistics could offer to them.  And whether your organisation operates… Read more » 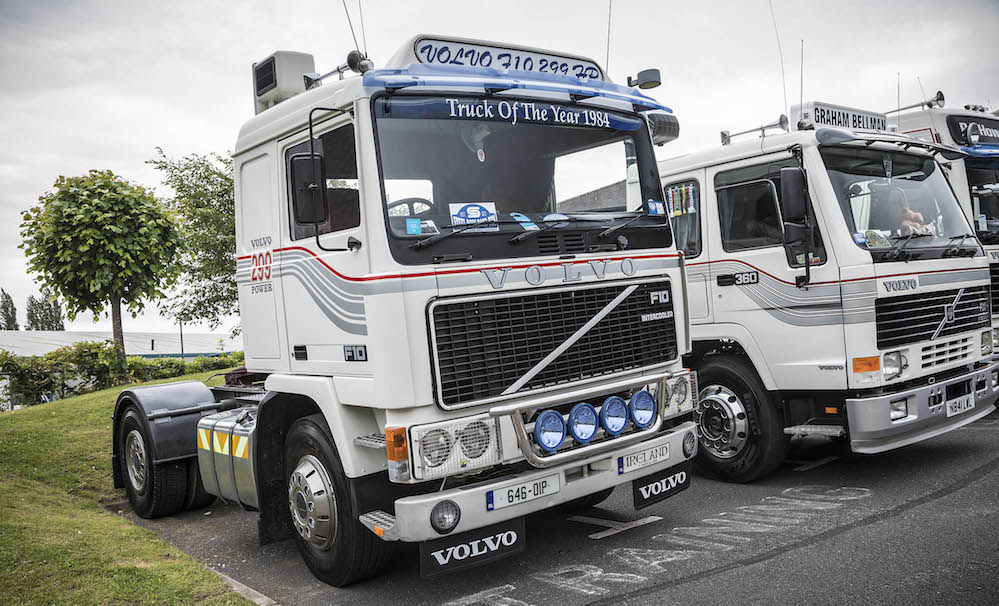 A unique and thoroughly outstanding display of over 80 superbly presented ‘Classic’ Volvo trucks formed the memorable centre piece of a fantastic open day held recently at Volvo Trucks UK & Ireland Headquarters in Warwick.   The event was part of the company’s celebrations of the 50th anniversary of its… Read more » 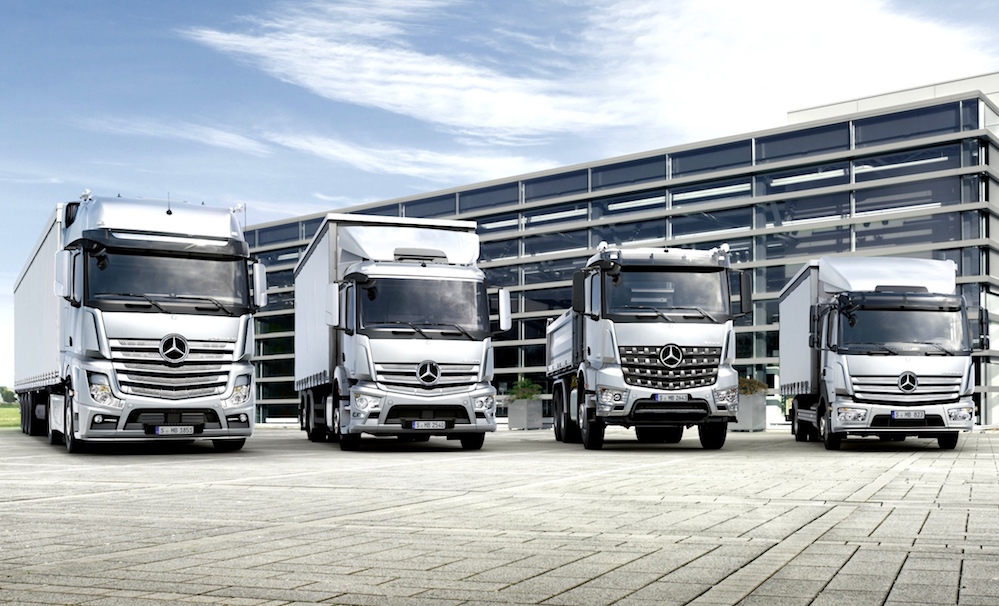 Mercedes-Benz Trucks has once again been confirmed as ‘Main Sponsor’ for the forthcoming annual Freight Transport Association Ireland Transport Manager Seminar.   At the event – which will take place on Thursday 30th March at the Johnstown House Hotel and Spa in Enfield, Co. Meath – Mercedes-Benz will make a presentation… Read more » 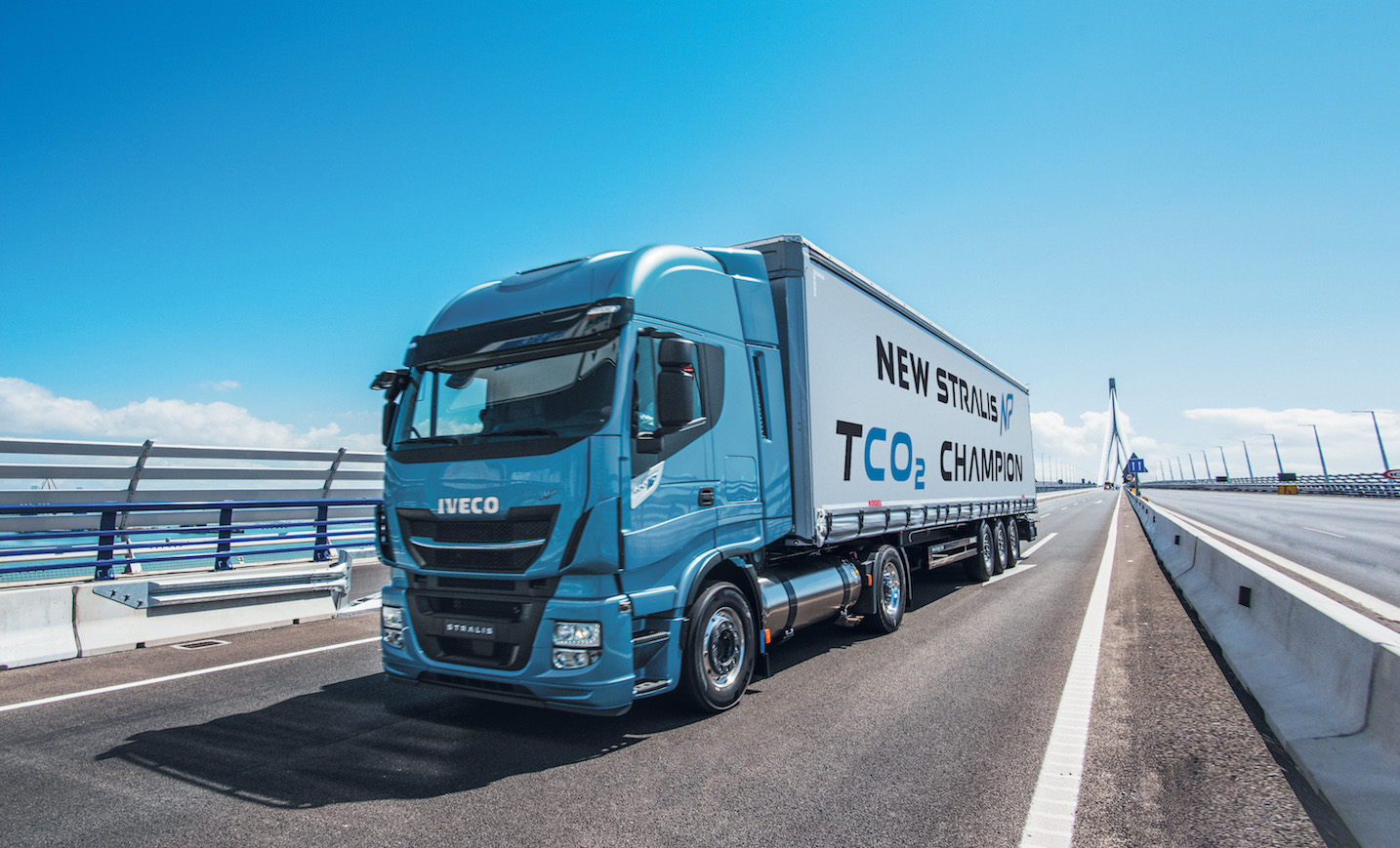 Iveco is to participate at the 66th IAA Commercial Vehicles show , the most important international event in the commercial vehicle industry, which will be held in Hanover from September 22 to 29, 2016. The brand will host a press conference on its stand, A01 in Hall 16, on September… Read more » 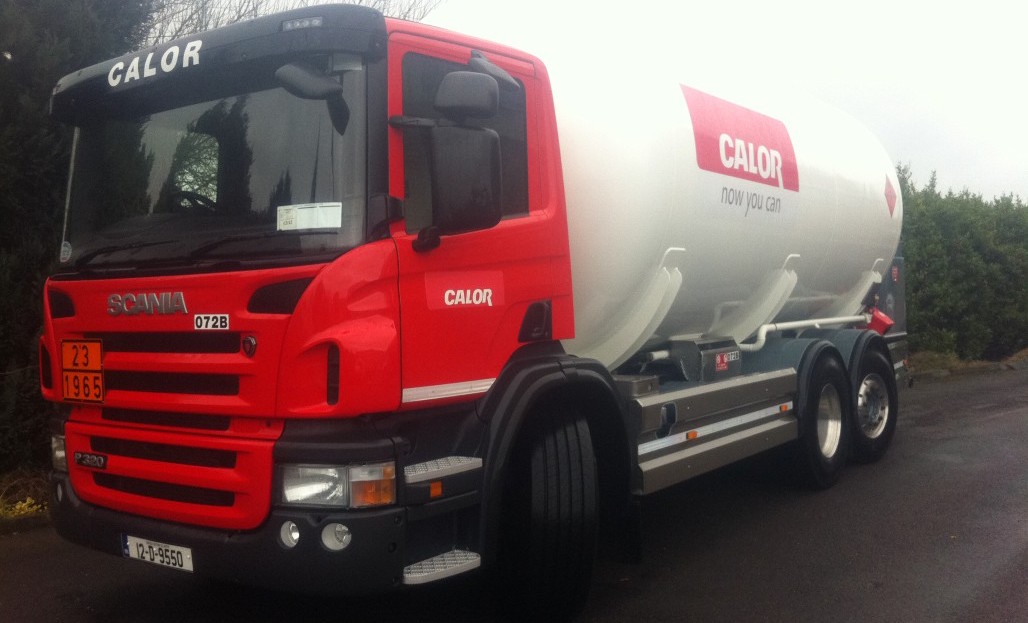 Calor Gas, a leading supplier of liquefied Petroleum Gas (LPG) in Ireland has been delivering energy solutions for over 75 years. Calor, in conjunction with their equipment partners Mercury Fuel Systems Ltd. are delighted to return as Mondello Truck Show sponsors this year. As road haulage is of critical importance… Read more » 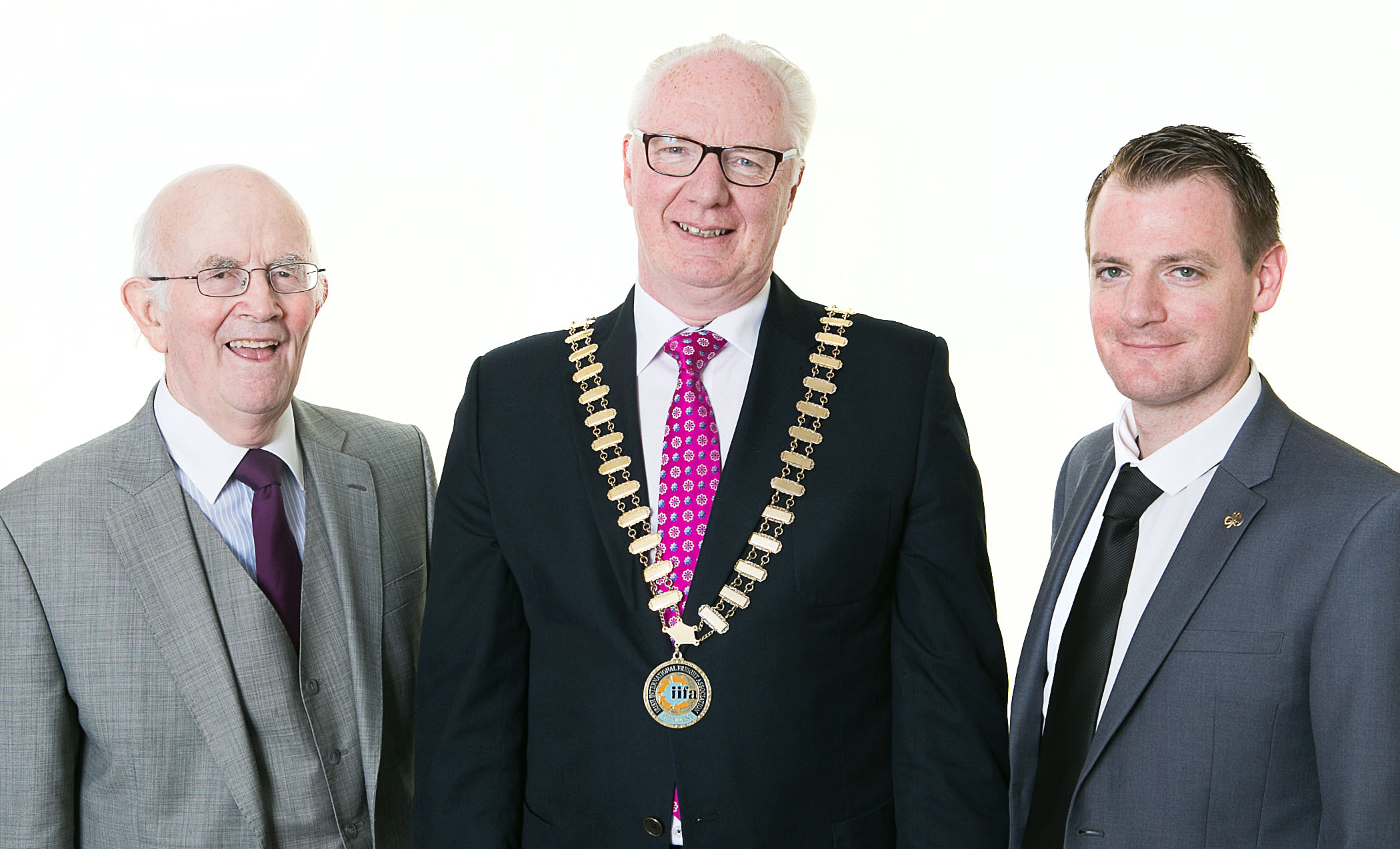 Greetings from the historic capital city of Dublin, Ireland host to the FIATA 2016 World Congress, which will take place this year from October 3 – 8. As the countdown to this year’s Congress gathers pace, it is a great honour to extend a cordial invitation to FIATA members globally… Read more » 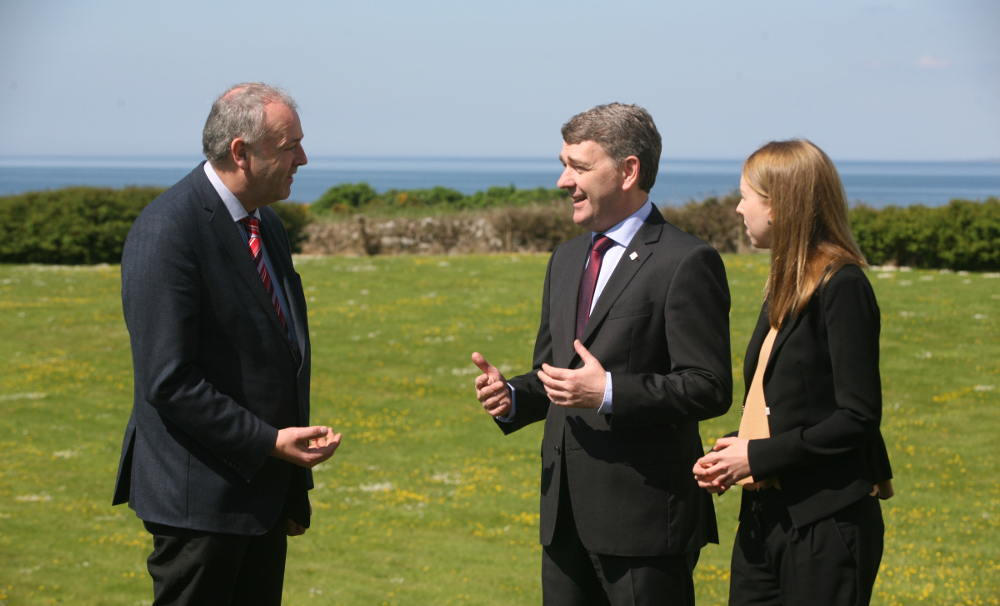 As an island nation, the oceans that surround Ireland present enormous opportunities across key economic areas including food and aquaculture, marine energy, technology and international collaboration and cooperation. The Marine Institute recently announced, on behalf of the Marine Coordination Group, that the Our Ocean Wealth conference, now in its 3rd… Read more » 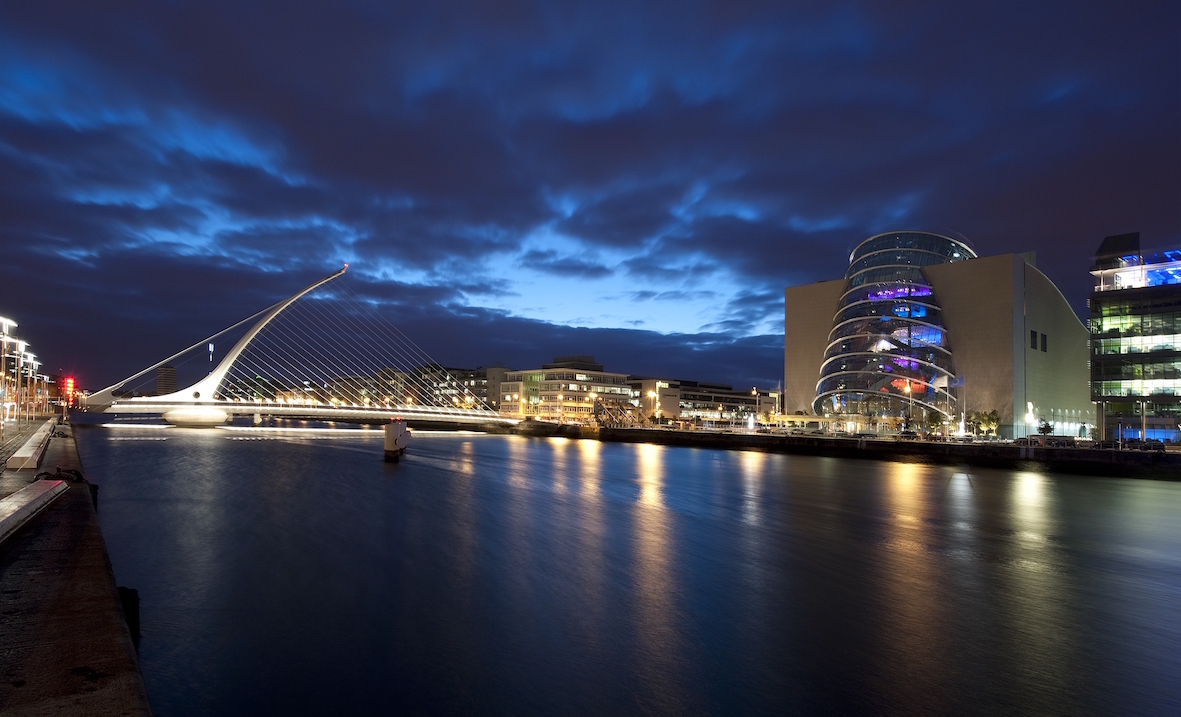 FIATA World Congress Dublin 2016 is delighted to announce that Mr Kunio Mikuriya, Secretary General of the World Customs Organisation (WCO), will be a guest of honour for the opening ceremony of Congress on October 5. The city of Dublin, Ireland plays host to the FIATA 2016 World Congress which… Read more »