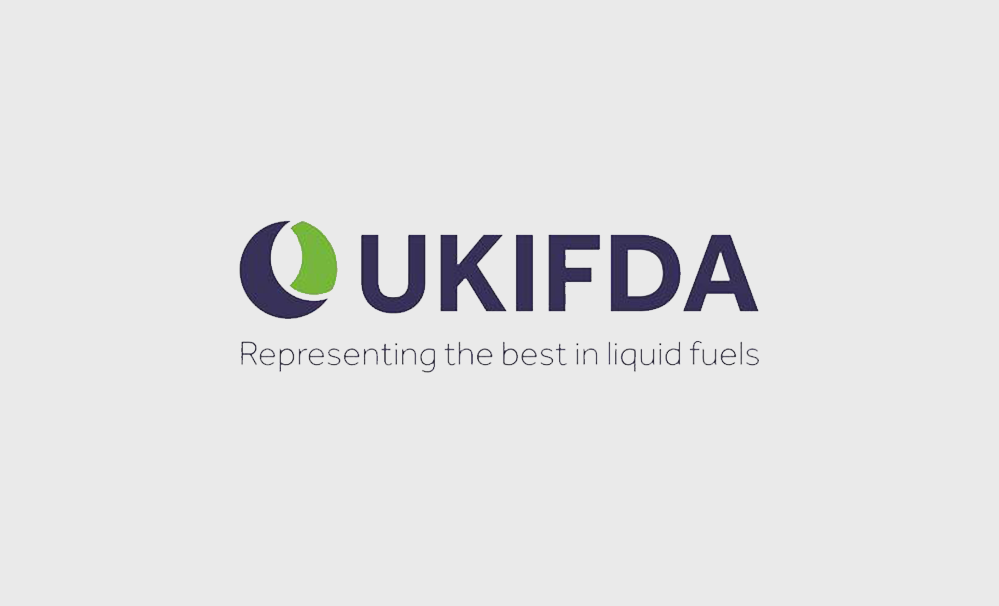 The trade association for the liquid fuels sector in Ireland, The UK and Ireland Fuel Distributors Association (UKIFDA) welcomes the news Tuesday (5th March 2020) that Taoiseach Leo Varadkar has announced a ‘Roadmap’ for reopening society and business in Ireland with the first measures to come into effect on 18th… Read more » 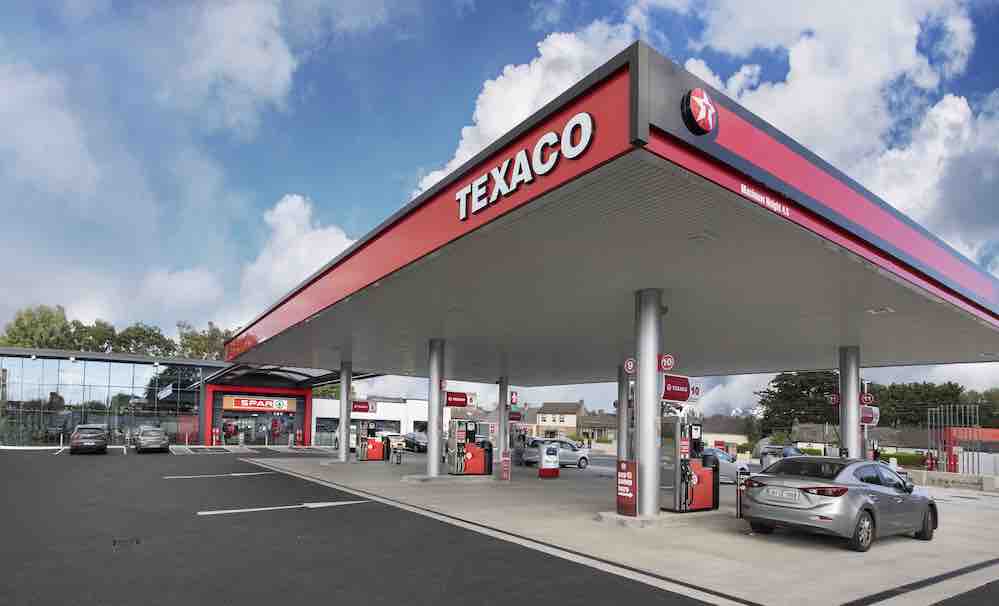 Liquid Fuels trade association the UK and Ireland Fuel Distributors Association (UKIFDA) has submitted its views on behalf of UKIFDA members on the Irish Government’s consultation in relation to the development of the Biofuels Obligation Scheme for 2021-2030. “UKIFDA is supportive of the Irish Government’s Biofuels Obligation Scheme. However, the… Read more »

The trade association for the liquid fuels sector in Ireland, The UK and Ireland Fuel Distributors Association (UKIFDA) is concerned the effect the recent announcements in the recent budget will have on rural communities across Ireland. The Government announced in the budget yesterday that the carbon tax is up €6… Read more » 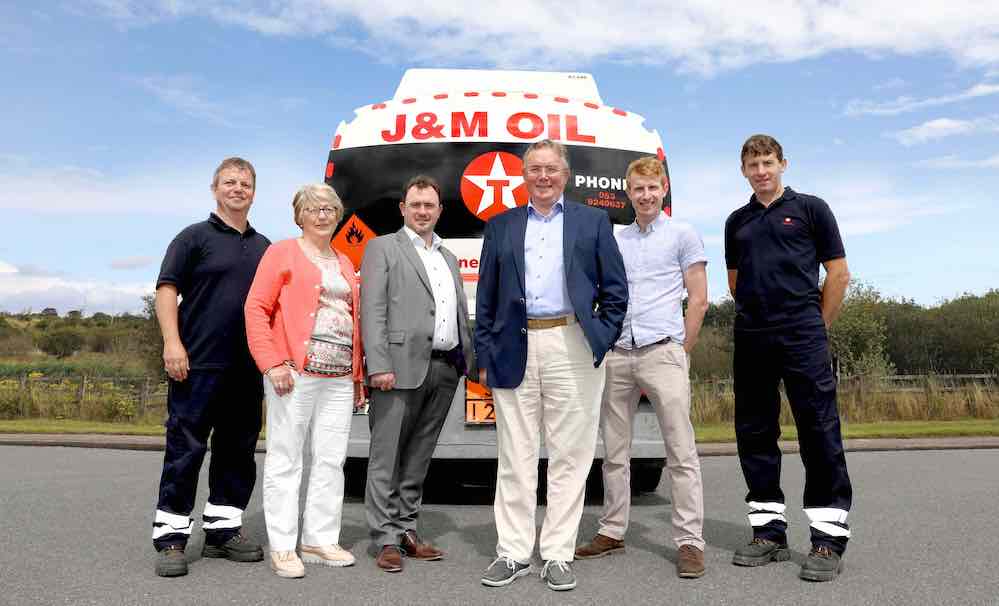 Wexford couple Jack & Mary Galway have announced their decision to retire and transfer the ownership and operations of their Adamstown-based J&M Oils to Valero Marketing (Ireland) Limited, the company who markets fuels under the Texoil brand in Ireland. Having devoted 34 years of service to the business since its… Read more »

HOYER Petrolog has extended its In To Plane refuelling operation with Valero at Dublin Airport with a two year extension to its current deal, though to December 2020. Allan Davison, Operations Director said: “The extension of this contract is excellent news for HOYER and secures a strategically important piece of… Read more »

The planned increase in the excise duty rate on diesel fuel will have a punitive effect on the ability of Ireland’s logistics industry to deliver, according to the Freight Transport Association of Ireland, the country’s most active membership organisation in the sector. FTAI believes that any rise in fuel duty… Read more » 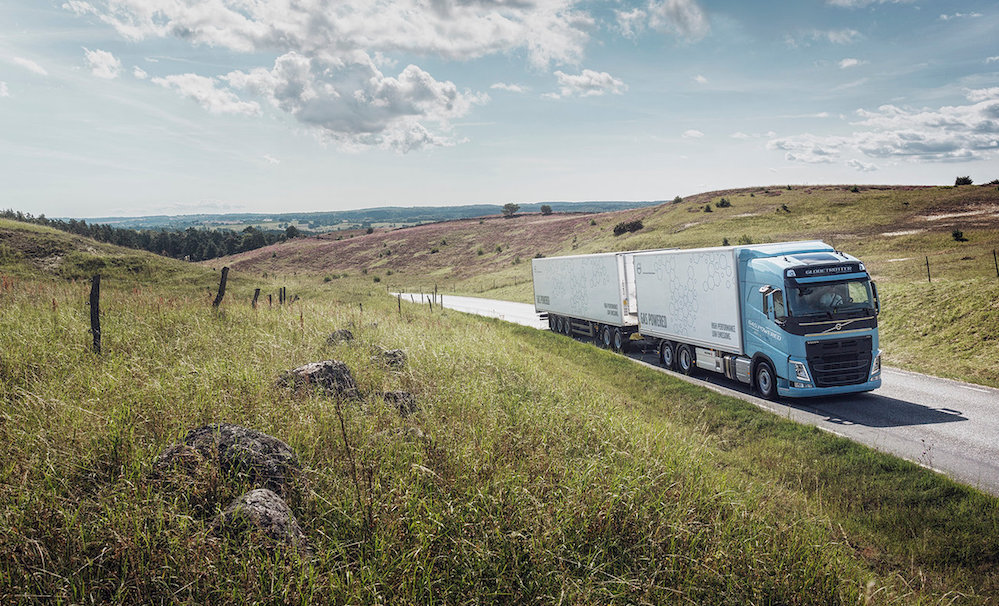 With the new gas-powered engine, the challenge for Volvo Trucks engineers was to develop a new driveline that could reduce CO2 emissions immediately, offer customers the same high performance as diesel and be a viable solution for the future. The final solution meant re-thinking the whole usage of the diesel… Read more » 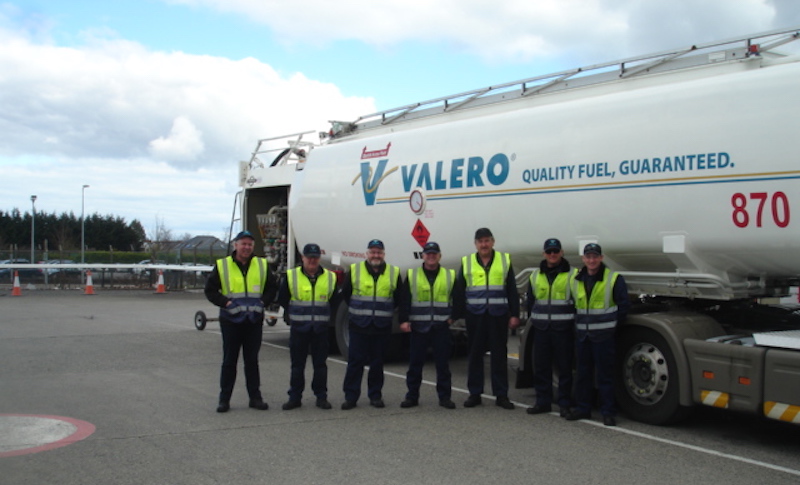 HOYER Petrolog has retained its into-plane refuelling operation with Valero at Dublin Airport with a three year extension to its current deal. Allan Davison, Operations Director said: “The extension of this contract is excellent news for Hoyer and secures a strategically important piece of business within Ireland. “Our excellent relationship… Read more »