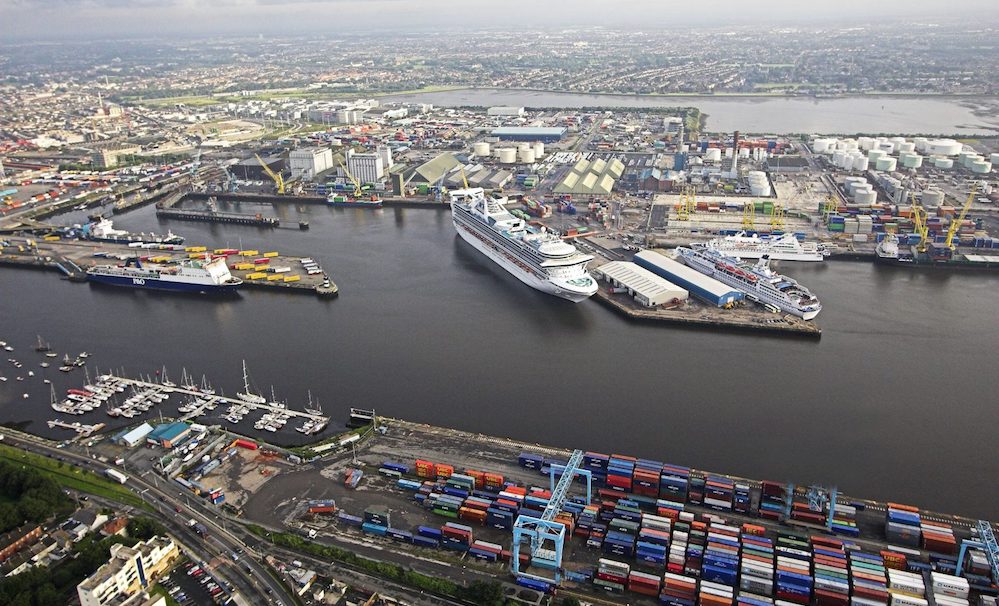 A haulage driver charged over a seizure of drugs – ketamine, cocaine and MDMA powder – which were worth €1.8m after a search of a truck at Dublin Port has been further remanded in custody.

Father-of-two Alvydus Simkus, of Smith Lane, Cathedral Place, Limerick, faced six charges under the Misuse of Drugs Act for unlawful possession of MDMA, ketamine and cocaine and possessing them with intent to supply, at Dublin Port on March 31. This is part of a joint investigation an operation was conducted by the Revenue’s Customs Service and the Garda National Drugs and Organised Crime Bureau at the port.

He was refused bail following a court hearing due to the seriousness of the charges and fears the accused was a flight risk.

Mr Simkus was driving a truck which arrived on a ferry from Liverpool. He was stopped by customs officers and the vehicle searched. Two boxes were uncovered in the cab of the truck and another was recovered from a compartment attached to the cab.

He considered the truck driver to be a flight risk due to his occupation and because he was a non-national.

Sign up today to comment on our news articles and to have full access to all of our online services! It's free to register and will take you seconds to set up your user account!

With the IE Haulier RSS service you can take our unique coverage, free of charge and incorporate them into your preferred RSS newsreaders or website. 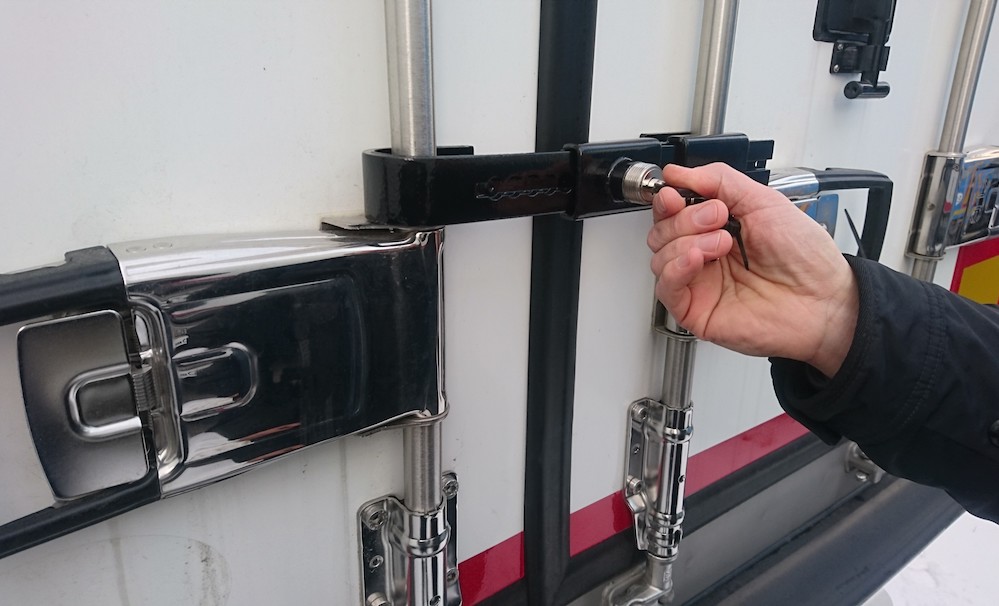 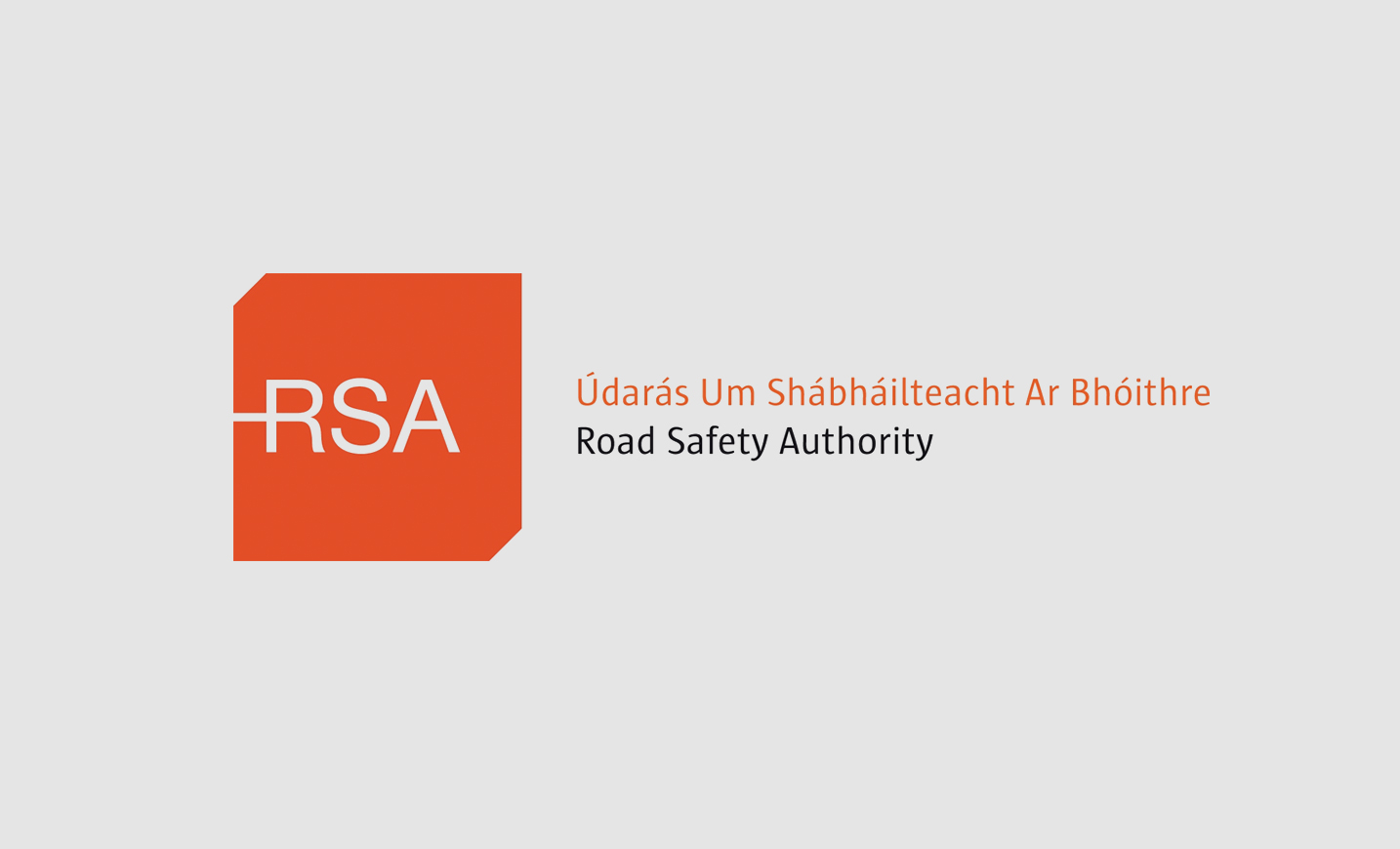